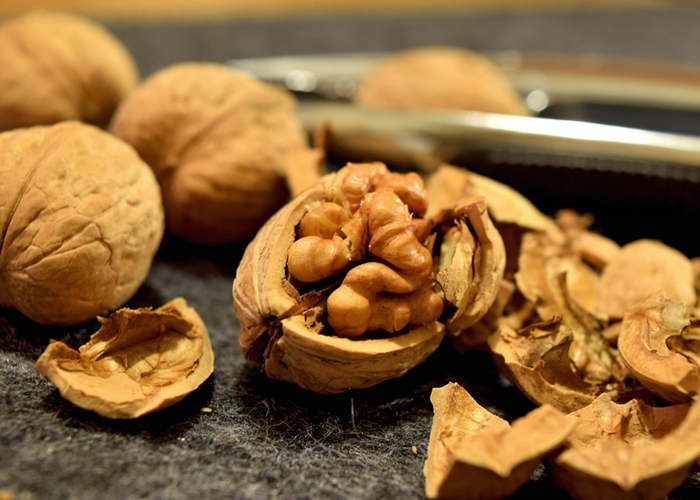 walnuts are a healthy food like other nuts such as almonds and hazelnuts, as they contain oils healthy fatty, better known as Omega-3. Recent studies reveal new benefits of nuts and even claim that they have fewer calories than previously believed. Keep reading to learn more.

Reduces the levels of cholesterol and prevent overweight

The regular consumption of nuts could help to reduce levels of cholesterol and triglycerides. According to a new study conducted by Dr. Cheryl Rock, a professor of the School of Medicine, San Diego, University of California, published in the journal Journal of the American Heart Association that included 245 women with overweight and obesity from 22 to 72 years of age, the consumption of walnuts has a similar impact in the weight loss to conduct a diet rich in carbohydrates and low in fat.

The participants have submitted during 365 days a behavioral intervention, whose goal was weight loss. To them, were assigned to three types of diets, random: a rich in carbohydrates and low in fat, the other rich in fats and low in carbohydrates, and the third low in carbohydrates, rich in fats and rich in nuts. At six months it was found that all the women had managed to reduce his weight, but those who followed a diet supplemented with walnuts, they managed to reducing the insulin resistance and bad cholesterol in the blood, and improve the good cholesterol, compared with people who followed other diets.

experts say that these results are due to the polyunsaturated fat-containing nuts as they include Omega-3 fatty acids and alpha-linolenic acid.

how Many calories are in walnuts? 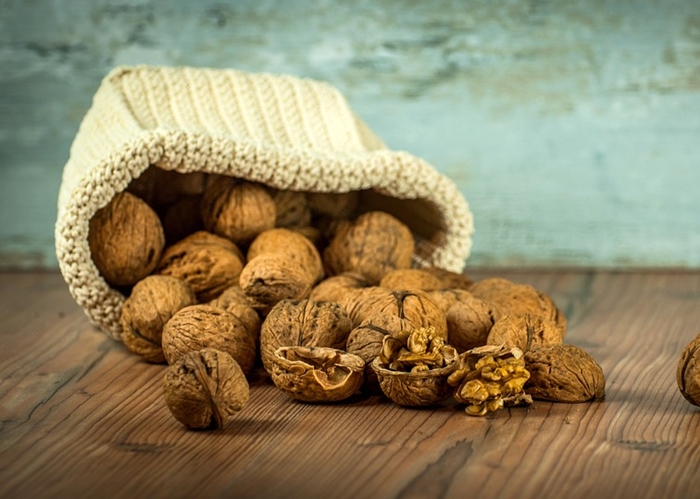 according To a study published in the journal Journal of Nutrition, carried out by the Agricultural Research Service of the Department of Agriculture of the united States, walnuts in addition to be able to decrease the risk of cardiovascular disease, cancer and cognitive disorders, have 21% fewer calories than you actually believed.

To know the amount of calories in nuts, formerly it had been used, a method developed in the NINETEENTH century, named Factor of Atwater, which calculated the energy available for the organism of various foods and noted that a nation of 28g of walnuts contain 185 calories. However, a new study conducted by dr. David J Baer, a physiologist with the Agricultural Research Service of the Department of Agriculture of the united States, determined that this same serving, actually contains 146 calories, that is, 39 calories less, that is to say, a calorie intake 21% lower.

To verify this, we studied 18 healthy adults, to which they were assigned randomly to two diets: the first was a american diet controlled without nuts for 21 days, and the second was a controlled diet which included a ration of 42g of walnuts for three more weeks.

Both the nuts as diets, samples of urine and feces, were collected and subjected to a bomb calorimetric to to know the calories of the nuts, that also have protein, fiber and an acid called alpha-linolenic acid that is not only beneficial for the heart but also for the brain and reduce stress.

In accordance with the research director of the study of cholesterol and overweight, it is advisable to take a handful of walnuts a day to protect the cardiovascular health and take advantage of all the benefits of nuts for health. In fact, the Federation of Diabetics Spanish, he says that you should include nuts in the diet of people with diabetes to keep the weight controlled.