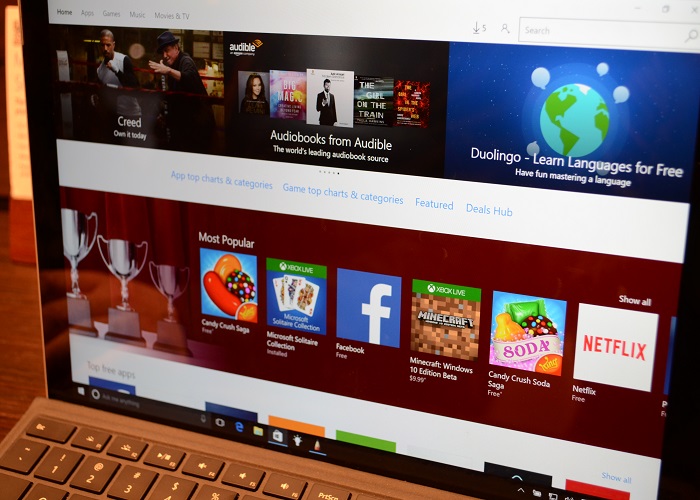 The Windows Store can still improve a lot, has certain drawbacks, in my case I would like to see the download speed, something that is currently not shown, just the MB/GB downloaded. Now, in the next update of the Store we find a couple of new features, the first will allow to open applications from the downloads page, and updates. Currently need to look for the app in the Store to be able to access the same.

The other improvement has to do with video clips, in Store if we search for example for a game we can only see screenshots, soon we may also see video clips of the games and applications. Microsoft is also working to continue improving the user interface, although about this by now little is known.

it Is unknown whether all of this will also come to the Store of Windows 10 Mobile, possibly come, but we will have to wait for news on the part of Microsoft. All of these improvements could come with the update Anniversary, but there’s still nothing confirmed. 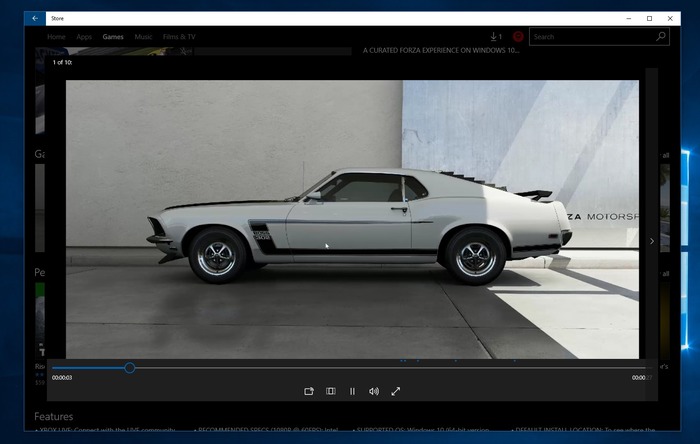 Windows 10 for now, he is having a very good acceptance by users, according to Microsoft, is already present in over 300 million computers. Although the past month of April the growth was not as significant when compared to the month of march. In addition, you must take into account another thing, the 29th of July to upgrade to Windows 10 from Windows 7 and 8.1 will be free. That will no doubt affect the growth of Windows 10.

With the update There are expected many improvements, both at the level of new features such as optimization of the system. On April 2017 is expected the second major update of Windows 10, Redstone 2. This update will focus on the phones, hopefully many new features in Windows 10 Mobile, Microsoft’s mobile operating system promises, but there are still things to improve.